Home > Wellness > How Much Alcohol Is Too Much? 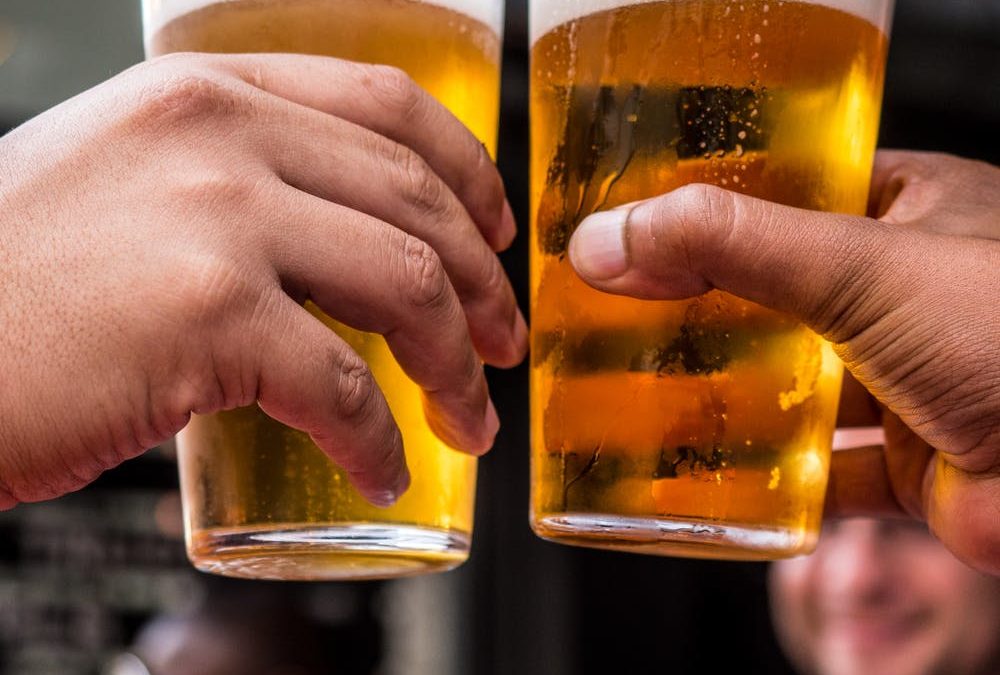 How Much Alcohol Is Too Much?

Everyone enjoys a night out now and again, but when does it turn into something more? So how much alcohol is too much alcohol for you?

Alcohol consumption has been a way to celebrate and relax for thousands of years. In fact, it’s been heavily integrated into American culture since the country was founded.

Unfortunately, what may start out as casual drinking could very easily transition into a more serious problem.

But how much drinking is too much? Don’t worry, we’ve got you covered.

Let’s take a look at everything you need to know.

Why Do People Drink?

Everyone is different, but there are some common reasons people may choose to indulge.

Drinks are often seen as a way to celebrate a certain occasion. It could be a birthday, anniversary, or even a holiday dinner; if there’s a special event happening, it’s pretty likely that alcohol will be involved somehow.

Drinking with friends is one thing, but some people may choose to drink alcohol before arriving at social gatherings so that they feel more comfortable talking to people they don’t know. For these people, alcohol acts like a crutch; a tool they use to “loosen up” and become more social. They don’t call alcohol ‘liquid courage’, for nothing.

Others may drink immediately after finishing work, or as soon as they get home, as a way to relax and unwind.

It shouldn’t be surprising to learn that some people use alcohol during emotionally distressing situations. It’s not uncommon for someone who is dealing with the recent tragedy like a loss of a loved one, or relationship ending, to use alcohol as a coping device.

It’s worth mentioning that some people drink simply because they enjoy the taste. Amateur wine, liquor, and beer enthusiasts fall under this category. To them, tasting and comparing drinks from different makers and places of origin is exciting; it’s often a hobby to these enthusiasts.

What Effects Does Alcohol Consumption Have?

Although consuming alcohol can be fun, and may be a part of our social culture, if abused or done too often, health problems are inevitable.

Those who drink heavily, on a regular basis, may develop issues with their kidneys, liver, and even their heart.

Unfortunately, some become addicted to alcohol. This is when serious problems can begin.

Alcohol dependence could be both physical and mental. Those who are dependent on alcohol may find themselves anxious or depressed when unable to drink.

In severe alcoholism, the physical dependency is so strong that withdrawal symptoms occur when the user attempts to reduce the amount they drink. Those suffering from alcohol addiction should seek medical care, and get professional guidance when trying to quite.

One of the biggest concerns about alcohol consumption, though, is the fact that it significantly inhibits a person’s ability to make rational decisions. As you may expect, someone who’s been drinking all night is often far more impressionable than someone who’s sober.

This increases the chances of them engaging in risky behavior, such as unprotected sexual encounters, physical altercations, or driving while under the influence.

This type of risky behavior can result in serious legal problems.

How Much Drinking Is Too much?

Interestingly, the answer to this question is highly dependent on the individual. Some people are able to drink every day without any problems arising. Others may find themselves making poor decisions, or feeling physically ill each time they consume alcohol.

To help people gauge and limit their overall alcohol consumption, people tend to break up the amount of alcohol they consume into ‘drinks.’

This index refers to the consumption of 14 grams of pure alcohol in any form. Using this metric, a single ‘drink’ could be either 12 ounces of beer or 1.5 ounces of liquor.

For health-related reasons, it’s also inadvisable to engage in binge drinking on a regular basis, which is the consumption of more than 4-5 drinks within the span of a few hours.

Let’s explore a few signs that you’re drinking too much.

As previously mentioned, there are numerous side effects of alcohol consumption that can be harmful to your overall health.

If you moderate the amount that you drink each week, it’s unlikely that you’ll experience any major health problems. If you do begin to have notice negative effects, or you’re just feeling unwell, don’t ignore the signs. See a doctor right away.

Continuing to drink after developing liver issues, high blood pressure, etc. can put you at a severe risk of more serious complications, such a stroke or liver failure.

It’s not unusual to look forward to an evening out with friends, or relaxing after work with a cold one.

However, if you find yourself constantly daydreaming or fantasizing about alcohol consumption throughout your day, you may be developing a dependency.

This is especially true if this preoccupation serves as an obstacle between you and your responsibilities. A common scenario is not being able to concentrate at work because you’re looking forward to getting home and making a drink. Or counting down the hours before you can drink.

You Behave Irrationally When You Drink

Some people don’t mix well with alcohol, regardless of how much they consume. If you find that you make poor decisions whenever you drink, it’s in your best interest to avoid consuming alcohol or to severely limit your intake. The type of behavior to look out for includes:

If you notice that you begin to act in this manner, it’s worth drastically reducing the amount of alcohol you consume.

But it doesn’t have to be.

With the above information about alcohol consumption in mind, you’ll be well on your way toward making the decisions that are best for you.

Want to learn more about how we can help? Feel free to get in touch with us today to see what we can do. 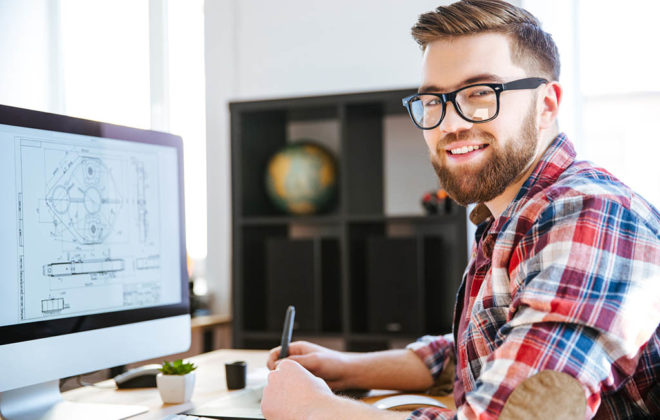 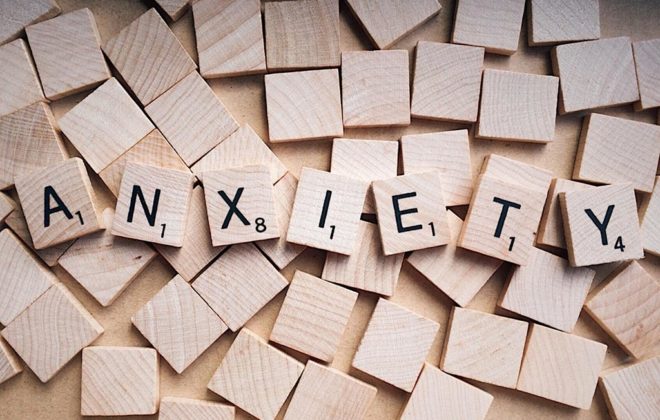 The Effects of Anxiety on Your Overall Health 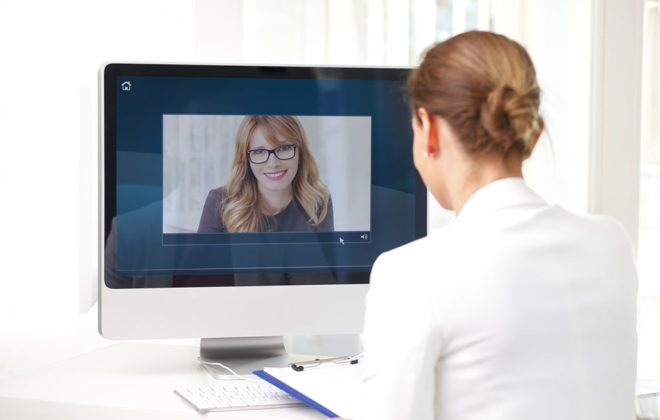 Is Virtual Therapy Right for You?